We love Hollywood movies, we love Hollywood Stars, but that doesn’t mean we’ll remember their real names. Those aren’t native to us & are the difficult ones. Instead we refer to them by the roles played by them, by the characteristics that they possess in particular.

In my design series entitled “How Indians Refer to Hollywood Stars”, I’ve made an attempt to showcase those famous Hollywood Celebrities whom we refer to as something different in India.

My dear Viewers, this is just for fun. Take no offense in the khilvaad done with your favorite Hollywood Star’s name. This is how the majority of Indians refer to them & that’s completely fine because we do love them.

Also, if you liked this Design Series, you may like more on the similar lines on Funtology. Consider liking Funtology on Facebook.

Have any suggestions for other such Hollywood Stars & how we refer to them in India? Don’t hesitate, comment down below & I may design them for you.

2 thoughts on “How Indians Refer to Hollywood Stars” 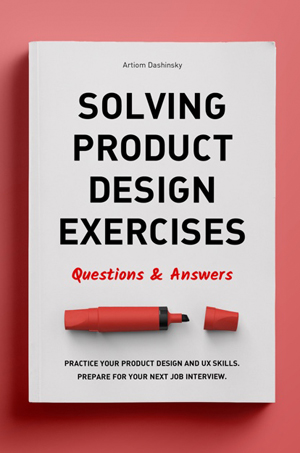 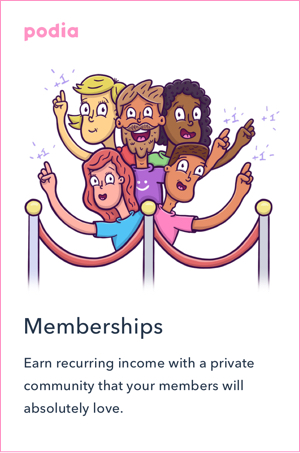 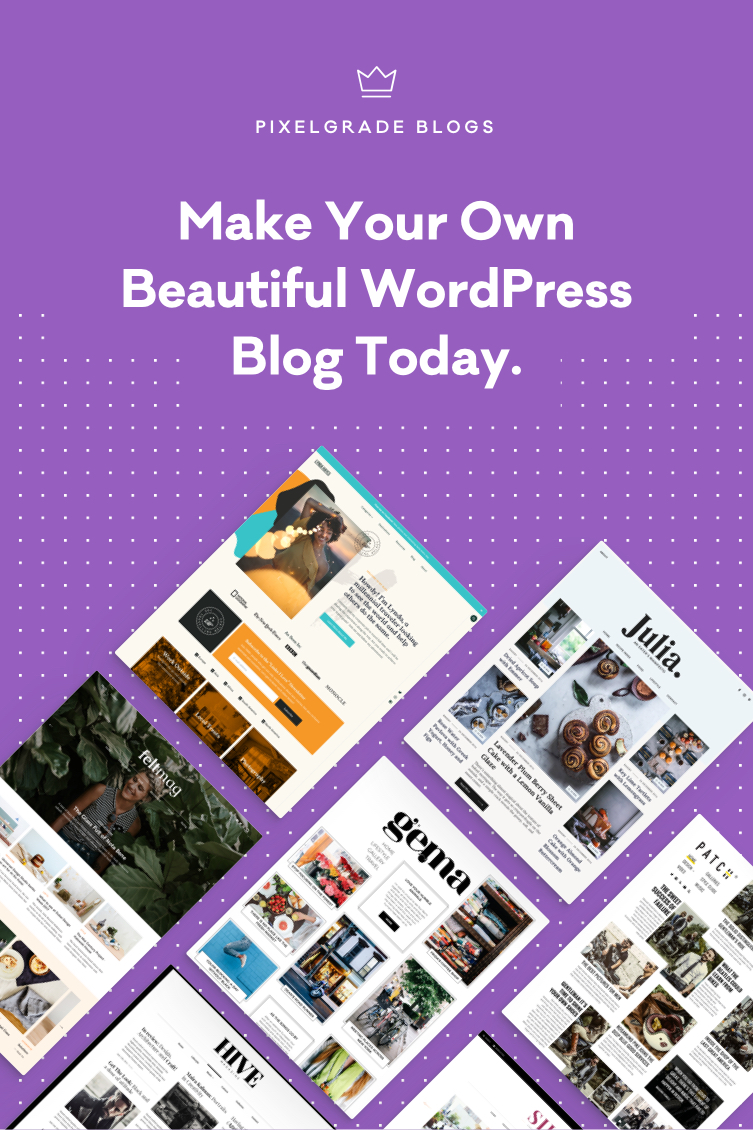